Better Than Found is a talent access firm focused primarily in industrial recruiting. We value collaboration and bring a deeply consultative approach to achieve a detailed understanding of the companies we represent.

Above all, we are here to serve, to build your company up at every point of contact, to give your life the new energy that a positive career move offers.

Our expertise serves you Bringing direct industry experience to your business

We put all of our direct industry experience into those industrial recruiting efforts that help a company become more, deliver more and do more for their employees.

We bring a narrow focus that precisely matches attitudes, values and motivations, forming teams designed to enhance not only the services you offer but the culture you are growing.

Stewardship and Service Meet our founder

Our leadership operates under the philosophy that every thing we do, every search we conduct, every team we build and every career we advance is part of making the world better than we found it. We work everyday to do more and go farther than any of our clients or candidates would ever expect. 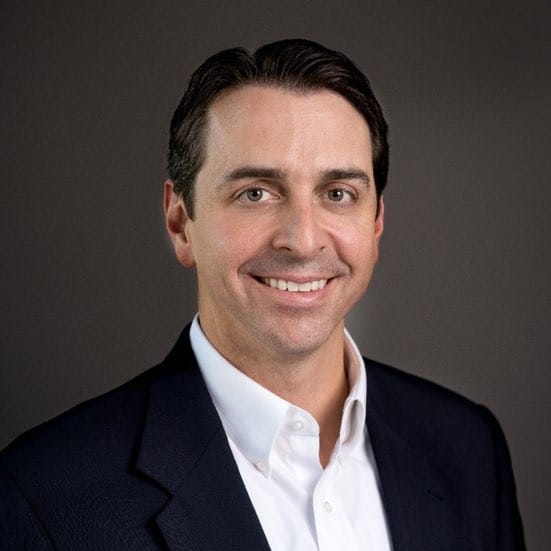 Ben brings nearly 17 years of experience, first working in, then recruiting for, the industrial sectors. After earning a Textile Engineering degree from NC State, Ben spent the first 8 years of his career at Milliken, the largest privately held textile and chemical manufacturer in the US. Ben developed his passion for all things industrial while being trained in the Milliken Performance System (TPM) for operational excellence. His career in engineering, operations, product development and industrial construction exposed him to the apparel, automotive, military, medical, and hospitality industries. After earning his Professional Engineering license, Ben further diversified his industrial exposure with O’Neal, Inc., an EPC company that designs and builds manufacturing operations. This opportunity gave Ben exposure to the automotive, medical device, beauty supplies, building materials, power generation, non-wovens, and chemical industries.

After a nearly 7 year career recruiting for the industrial sectors, Ben set out to establish a search firm which focuses on the number of lives he impacts rather than the number of placements he makes. In 2014, following a job loss as an engineer and a stage 3 cancer diagnosis, Ben felt the call to begin recruiting for the industries in which he had developed a passion for. Nearly 7 cancer free years later this mission continues with the establishment of Better Than Found. "When we have the opportunity to make a company, a career or a life better, that’s what we do.”

Ben has served on the Board of Directors for the Upstate Chapter of the Institute of Industrial & Systems Engineers for over 6 years. He sits on the board of Directors for 3GEN Ministries, a local non-profit ministry. He is an active member & leader at Grace Church in Greenville, SC as well as a workout leader and recruitment/expansion participant with F3 Nation (Fitness, Fellowship and Faith).

Our philosophy is in our name

When we have the opportunity to make a company, a career or a life better, that’s what we do. Reach out and see what our firm can do for you.